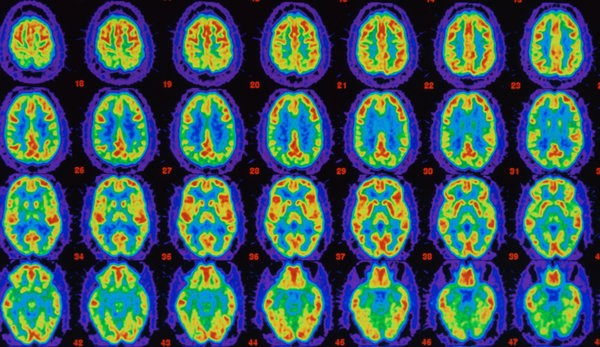 In the next three minutes, three people will develop Alzheimer’s disease. Two of them will be women.
There are 5.7 million Alzheimer’s patients in the United States. By 2050, there will probably be as many as 14 million, and twice as many women as men will have the disease.

And yet research into “women’s health” remains largely focused on reproductive fitness and breast cancer. We need to be paying much more attention to the most important aspect of any woman’s future: her ability to think, to recall, to imagine — her brain.

When I first started in the field, Alzheimer’s was thought of as the inevitable consequence of bad genes, aging or both. Today we understand that Alzheimer’s has compound causes, such as age, genetics, high blood pressure and aspects of lifestyle, including diet and exercise. There is also scientific consensus that Alzheimer’s is not always a disease of old age but can start in the brain when people are in their 40s and 50s.

What we are only beginning to understand is why women are more susceptible. What factors differentiate women from men, specifically as we reach middle age?

The first and most obvious thing is fertility. Women are diverse, but we all experience the decline in fertility and the beginning of menopause.

It turns out that menopause affects far more than our childbearing potential. Symptoms like night sweats, hot flashes and depression originate not in the ovaries but largely in the brain. These symptoms are all caused by an ebb in estrogen. The latest research, including my own work, indicates that estrogen serves to protect the female brain from aging. It stimulates neural activity and may help prevent the build up of plaques that are connected to the onset of Alzheimer’s disease. When estrogen levels decline, the female brain becomes much more vulnerable.

To determine this, my colleagues and I used a brain imaging technique called PET on a group of healthy middle-aged women. This allowed us to measure neural activity and the presence of Alzheimer’s plaques. The tests revealed that the women who were postmenopausal had less brain activity and more Alzheimer’s plaques than premenopausal women. More surprising, this was also the case for perimenopausal women — those who were just starting to experience symptoms of menopause. And both groups’ brains showed even more drastic differences when compared with those of healthy men of the same age.

The good news is that as women mature into their 40s and 50s, there seems to be a window of opportunity when it is possible to detect early signs of higher Alzheimer’s risk — by doing a brain-imaging test, as we did — and to take action to reduce that risk.

There is increasing evidence that hormone replacement therapies — mainly, giving women supplemental estrogen — can help to alleviate symptoms if given before menopause. We need much more research to test the efficacy and safety of hormone therapy, which has been tied to an increased risk of heart disease, blood clots and breast cancer in some cases.

Perhaps in the next decade it will become the norm for middle-aged women to receive preventive testing and treatment for Alzheimer’s disease, just as they get mammograms today. In the meantime, research shows that diet can alleviate and mitigate the effects of menopause in women which could minimize the risk of Alzheimer’s.

These are first steps, for women and for doctors. But the more we learn about what kicks off and accelerates dementia, the clearer it becomes that we need to take better care of women’s brains. A comprehensive evaluation of women’s health demands thorough investigations of the aging brain, the function of estrogen in protecting it and strategies to prevent Alzheimer’s in women specifically.
No one needs to be reminded that many things make a woman unique. We are working to help make sure that the risk of Alzheimer’s is not one of them.

Lisa Mosconi is the associate director of the Alzheimer’s Prevention Clinic at Weill Cornell Medical College and the author of “Brain Food: The Surprising Science of Eating for Cognitive Power.”