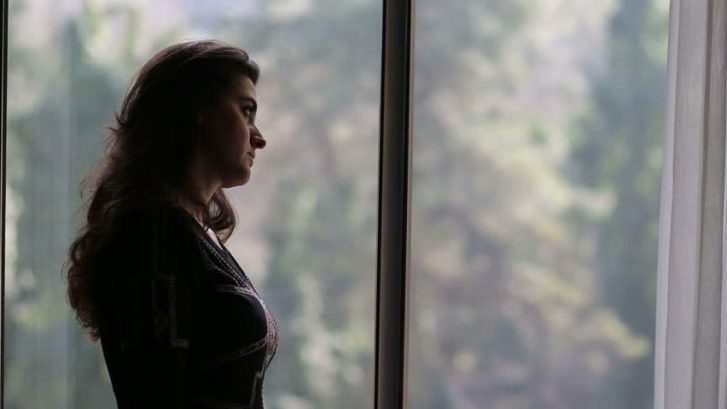 Hormone Replacement Therapy has a long and sordid history.  In the 1980s and 1990s, the most prescribed medication in the United States was an estrogen-based menopausal treatment called Premarin.  In the early 2000s, a new drug called Prempro was released, a combination of synthetic estrogen and synthetic progestin.  Unfortunately, Prempro was found to cause an increased risk of breast cancer in women taking the drug over extended periods of time.  And thus, the misinformed opinion that hormone replacement therapy is unsafe was born.  However, the study that concluded these results made zero distinction between synthetic and natural forms of hormone treatment.

Researchers at this time were assessing the use of testosterone in menopausal women with sexual disorders.  Testosterone is actually the dominant hormone in women, as all estrogen in women is synthesized from it.

In a 10-year United States study, researchers reported similar results.  Testosterone on it’s own, without any other replacement therapy, improved all symptoms of menopause in women and also showed a reduction in expected breast cancer rates.

Over the last 15 years, several studies have shown testosterone replacement can safely and effectively relieve symptoms of menopause and reduce the risk for breast cancer.  Still, testosterone replacement for women continues to be misunderstood.  There are ways for health care providers to use hormone therapy to safely manage menopause and reduce several health risks associated with aging.

If you’d like more information, or think testosterone therapy may be right for you, call our office at 201.225.2525 to schedule a consultation.